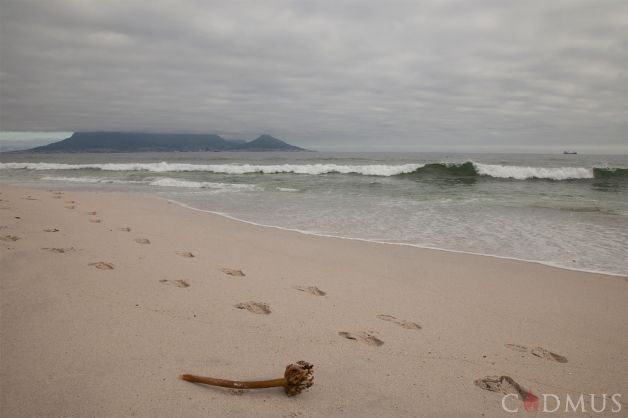 Starting off here with an image as captured in-camera. It’s winter here in the Cape, which -at times- makes for difficult conditions for landscape photography. I thought the scene had enough elements going for it to warrant a photo, so I framed and captured it as shown above.

Not going to dwell on the photography process here.

The time invested in photographing landscapes is significant. There are few shortcuts to that side of the process, and invariably you will regret those later when reviewing your work. The labour of love doesn’t stop there though, once you have your image downloaded onto your computer there are potentially many more hours of work that lies ahead. All of us are familiar with the sensation of looking up from an image that we wanted to give just a few minor tweaks to discover that 4 hours had disappeared and there are a dozen similar photos we still wanted to tweak. If you’re a LightRoom user there is some relief in syncing settings from one image across a set of image, but there are several limitations to that approach. While I like the non-destructive nature of LightRoom, I prefer the power and nuance of Photoshop (the layer and mask functionality, in particular).

A golden mid-way solution is being offered by Sleeklens. For the serious image-maker it is the equivalent of LightRoom presets, within the Photoshop environment. Sleeklens have a variety of packages, including a “Landscape Adventure” collection. The package includes dozens of Photoshop actions, grouped together in straightforward categories. Simply import the actions and choose the ones you wish to apply to a particular image. Running an action results in non-destructive layers which can be applied at variable opacity and/or masked to your personal preference.

Workflow-wise this means a significant time-saving. It is now possible with the click of a few actions to quickly determine what type of effects best suit a particular image.

Thus in a few minutes I could take the image above and create the image below, which is a much better representation of the mood of the scene when I was there:

At the time of writing, the Landscape Adventure collection was being offered by Sleeklens for $49 – which is great value for money if your time is your most valuable commodity.

I’ll end this blog of with a before and after of another image taking on the same day.

After a few quick tweaks with from Sleeklens actions: 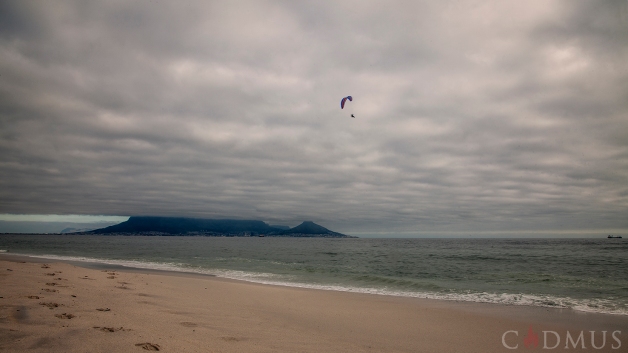